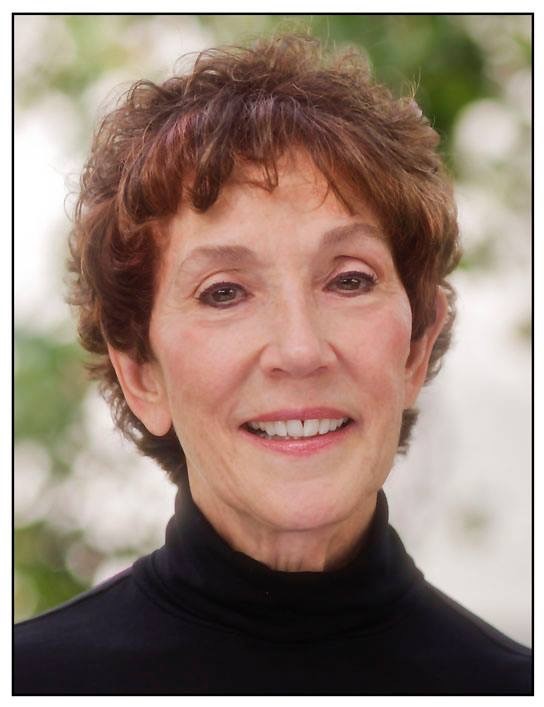 Imagine what it must be like for someone whose life and livelihood is music and the performing arts to be told she has an acoustic tumor. To make matters worse, her first doctor went on to tell Jane that if she didn’t have surgery to remove her 8 mm tumor as soon as possible, she could die!

The year was 1996 and Jane, aged 52, had been experiencing transient vertigo, dizziness and seeing spots. Although she immediately scheduled the surgery, from which she was told she would lose her hearing, she began researching her condition. Her cousin, a neurosurgeon told her not to have the surgery and advised her to Wait-and-Watch to see if the tumor grew. She’d read that in Europe this was a common practice and that if a small tumor didn’t grow in the first 12 months, it likely never   would. She cancelled her surgery and received a letter from the diagnosing doctor confirming that without the surgery she might die.

Jane became very involved in the NY Chapter of The Acoustic Neuroma Association and served on its board. She became a patient of Dr. Samuel Selesnick because he was willing to follow her as a wait-and-watch patient having checkups every few years. She expressed emphatically that she is not an alarmist and she was determined not to let her diagnosis impinge on her life. She had come to NY in 1968 from Boston to pursue a professional career in music as a singer and pianist. She married a producer and worked in his business as a freelance studio musician doing advertising music and recording as a pianist, singer, composer, producer and arranger. Theirs was a 30-year collaboration, so when they divorced, she was left to pursue a career on her own. She added a masters degree in education and psychology to her earlier attendance at the Berklee College of Music so that she could teach young people, particularly in special education. She moved into coaching and giving private lessons in piano, voice, and overcoming stage fright (to learn more visit www.janemeryll.com). She continues to work approximately 25 hours a week between her adjunct professor work and her private studio work and she plans to produce a legacy CD of her compositions. She feels composing is something she can and will do until the end of her life and is grateful to have her hearing so she is able to hear her compositions, unlike Beethoven.

About a year ago Jane experienced some serious health issues including shingles and the flu,and she again experienced vertigo. She had an MRI and went to see Dr. Selesnick who advised that her tumor is now “a non-issue” and that she will not need to see him for it again. Since diagnosis, there has been no change in it whatsoever. Her hearing was tested and she was found for all intents and purposes to have normal hearing. Although she has lost some of the acuity on her tumor side, particularly in noisy environments, she has been able to make minor adaptations to address this. Jane was told, however, that she had BPPV (Benign Paroxysmal Positional Vertigo) which was the cause of her vertigo. She did some exercises for this for a few days and it relieved. So far it hasn’t reoccurred.

Twenty years after diagnosis, Jane is still going strong believing her earlier decision not to have surgery has been the right decision for her. She feels prepared for whatever life brings her and would encourage anyone diagnosed with an acoustic neuroma to research, research, research and to make the right decision for him/herself. She encourages patients to believe in their own informed insight, not to be intimidated by the title of doctor. She says “no one knows what’s better for you than you. You must be your own best advocate!”