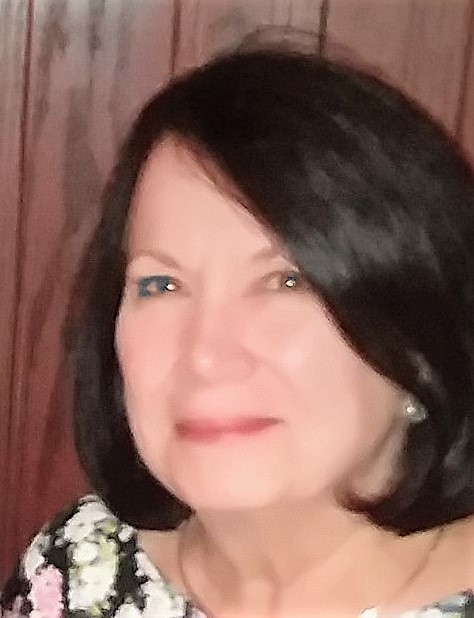 My story began in 1993 while at a pediatric ENT appointment with my daughter. I mentioned I’d had mild ringing in my left ear for a couple of years, and the doctor tested me. A very slight hearing loss was detected and he advised yearly exams. For some reason, I kept that report but didn’t have more hearing tests. I had young children, was working, and I was “BUSY”.

For the next 15 years the “ringing” in my ear gradually increased with strange musical noises, buzzing, a TV or radio left on. I still didn’t notice a hearing loss, but noisy settings like weddings, large restaurants, business meetings, were pretty unbearable. Sometimes I felt a “floating” sensation. I described it to my doctors at any routine exams. I was offered tranquilizers, antidepressants, etc., which I declined. I still didn’t consult an ENT. I didn’t feel “bad”, and I was “BUSY” with children and working.

In December 2008, the tinnitus went crazy and I started bumping into doorways and walls. I saw my family doctor 3 times in 2 weeks. She sent me to a neurologist for an MRI.  Just before Christmas I was told I had an Acoustic Neuroma measuring approximately 9x4x5mm. The neurologist recommended an ENT. This time I paid attention. I also found ANA/NJ online. I sent an email, and Wilma Ruskin called me immediately. I’m thankful for that call! It led me to the moral support of ANA/NJ meetings. I relaxed enough to enjoy a busy holiday with lots of guests, and when January 2009 arrived I started researching specialists. I made an appointment with the ENT, who was excellent and offered very good advice. I also found an AN specialist and was on Wait/Watch for 2 years, having MRI’s every 6 months.

Then tumor growth began and having treatment was recommended. I felt it best to get more opinions. I consulted with several excellent doctors, in-person, online, even out-of-network (very costly!). ALL said that I should treat; I was a good candidate for surgery OR radiation, but the choice was mine. It was an agonizing choice for me. I dove into information. I finally decided surgery was best for me; radiation would be there if I needed further treatment. I found my comfort zone with Drs. Selesnick and Gutin at Weill-Cornell and Sloan-Kettering in New York City. I had retrosigmoid surgery at Sloan-Kettering in July 2010, when my AN was approximately 1.5cm, touching my brainstem. During surgery my facial nerve was found badly involved with the AN, so a partial resection was done (as planned beforehand, just-in-case), leaving a bit of the AN. After surgery my balance was good; no facial nerve issues or headaches, still some tinnitus. I had reduced hearing in the affected ear from about 80% word recognition before to about 30% after. I had some vestibular therapy as recommended and still do simple balance exercises. I went back to work after 8 weeks.

By 2015 the residual tumor began to enlarge and I had to make a decision for radiation treatment, but by what method, single or fractionated?  I chose single session treatment Gamma Knife at NYU with Dr. Kondziolka (Feb 2015). It was not difficult, and I felt no side effects. The aftermath of the GK has been as expected. After some initial swelling the tumor size decreased and has remained stable. The hearing in my left ear has gradually faded to almost nothing. Still some tinnitus, noisy settings remain difficult, but life is good. My next MRI will be two years from now. I’m very grateful to the wonderful doctors who treated me, and to those I consulted. We’re busy with life, family and 4 grandsons. When I think of that hearing test in 1993, I guess I’ve had a long Wait/Watch journey.